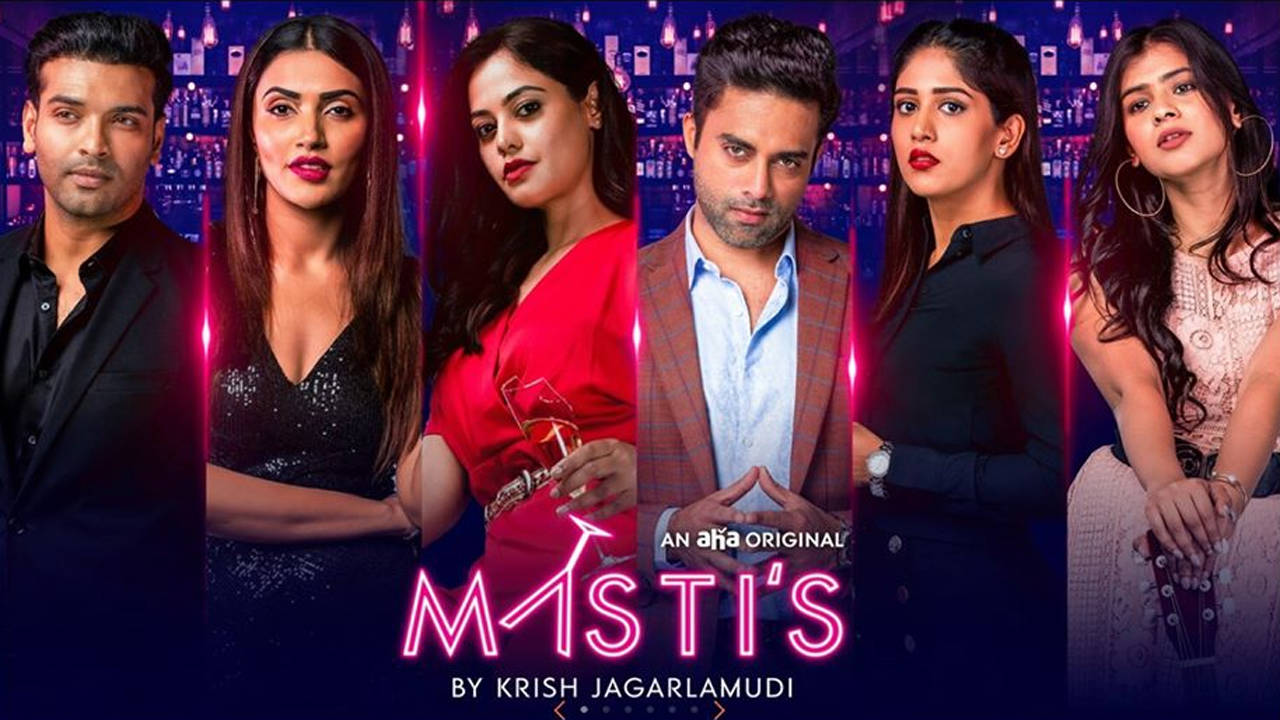 The Telugu film industry has always received a phenomenal response due to its incredible creation and masterpiece. The movies, shows, or web series from Tollywood have never failed to amaze its audiences. The excellent directors, actors, and epic stories altogether form the pillars. The industry has launched an OTT platform Aha that streams movies, shows, and web series. You can watch best web series online though Aha in a premium package. The industry has announced many web series for its viewers that you cannot afford to miss and indeed worth watching. The series are receiving great responses and critical acclaims.

The three most loved web series which you should indeed watch are Masti’s, Locked, and Sin. The three series are fantastic and three different stories that will entertain you.Locked and Sin are the two web series which are launched after Mastis.

Locked is a story of Dr. AnandChakravarthy (Satyadev), a neurosurgeon who gets trapped in his own house. The invasion thriller produced by Krishna Kulasekaran and directed by Pradeep Devkumar is dark and intriguing and will surely amaze you.

The second series, Sin, is based on a very bold and edgy topic like domestic violence and marital rape. The series is produced by SharrathMarar and directed by Naveen Medaram. The social drama is new to Telugu viewers and will engage the audience.

The third series, Masti’s, is a story of six individuals who are interconnected to each other. All three individuals work in the same retro lounge bar named, Masti’s. The series deals with all the cooked relationships when the bar owner falls in love with a waitress. It shows the mess that happens and how it will get sorted in the end. The series is directed by Ajay Bhuyan and gets good credit for keeping the series interesting.

The three are the original series streaming on Aha and received an overwhelming response from the viewers. The two series Locked and Sin was launched on the occasion of Ugadi to entertain the Telugu web series lover. All three series are way out in entertainment that will surely entertain you. So when are you planning to watch these thrilling web series?

You are wondering where to watch these trending series? The perfect place to view these series is the OTT platform, aha. Many web series are available for the viewers on Aha. The 100% Telugu OTT platform, Aha, has gained popularity among its viewers and has 2.8 million unique visitors and over 1 million app downloads. The original web series streaming on Aha are receiving great responses and are much liked by the viewers. Team Aha has big plans to provide entertainment to their viewers and is constantly working upon it. So why are you waiting? Get Aha subscription at a pocket-friendly price and watch all your favorite movies and shows at a very minimal fee. Enjoy your movies and shows on aha at your home with family, and be safe.